Home/beauty clinic, salon/ACE THE BASE

Foundation has always been an essential part of our makeup closet but how many of us know when they first came into existence and how. Our founder and renowned makeup expert, Ruby Biswas updates us about a few interesting facts about this beauty game-changer.

Foundation, it stands true to its name as it’s the first step of makeup. It is basically applied to achieve uniform and flawless skin tone. Nowadays it comes with moisturising ingredients and SPF for sun protection.

The skin-perfecting staple dates back to 200BC when Greeks and Romans painted their faces with white chalk, which was actually white lead. This cream or powder form of makeup was poisonous and harmful for the skin. It’s side-effects lead to hair loss, early tooth decay and permanent discolouration of the skin. But these couldn’t stop women, it continued and became an essential in Queen Elizabeth I’s beauty cabinet as well. The queen used it for hiding marks of smallpox.

Queen Victoria in the end of 18th and beginning of the 19th century made this white makeup a taboo, and deemed that only women of loose character and prostitutes can wear it. However, later in the 19th century  the ban was eased and looking at the negative effects a new formula with ingredients; zinc oxide, mercury, lead, nitrate of silver and acids was introduced. Women in those times were so obsessed with white complexion that they even drank iodine and ate chalk to achieve the same.

Later came a German actor, Carl Baudin who gave birth to ‘Greasepaint’ a beauty product much near to today’s foundation. He created it to conceal the area between his wig and forehead. He even started selling his formula once it was accepted and used by other actors as well.

The first one to commercially develop a foundation was Max Factor. He introduced the very first foundation-and-powder-in-one named Pan-Cake, which was made of talc, oil or wax. Bestseller of those times, it used to cover blemishes with a natural finish and was lightweight.

Whichever beauty staple is selected a perfect base is achieved only when the pro chooses the right texture and shade, which doesn’t make the person look too whitish or cakey. One with correct blending skills is another important  trait that one should look for while choosing your makeup artist. 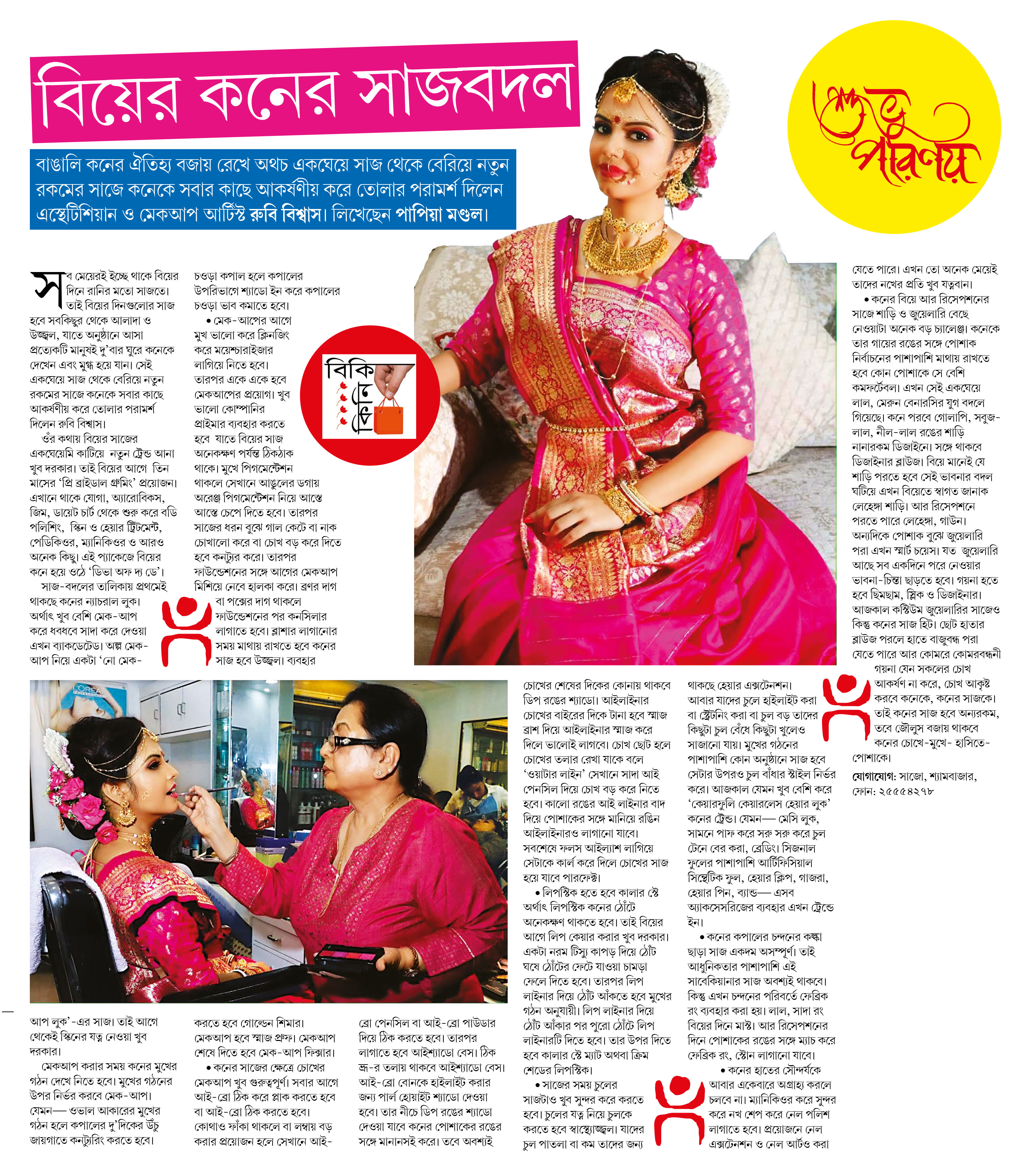